Disclaimer: the following post may be triggering to those who have had a miscarriage or struggled with infertility. I want to be sensitive to that so please skip this if you may be triggered by it.

It’s been a few weeks since I posted but I have not had the words to say. I didn’t feel that I could post about the chaos of motherhood when something has been weighing so heavy on my heart. I still don’t feel I have the words so please bare with me.
We had a positive pregnancy test February 20th and we were overjoyed. We had been hoping and praying for another little one. We cried, we celebrated, we told little man that he was going to be a big brother. We were so excited.
Not even a month later, March 13th, I had some spotting after a run. I was about 7 weeks along. I wasn’t too concerned about it as I knew spotting in early pregnancy can be very normal. I called my OB’s office and they wanted me to be seen the next day with lab work. The nurse I talked to said she wasn’t too concerned and the appointment would be more for reassurance.
The following day I was extremely busy seeing patients but managed to sneak away for the appointment. I was nervous but also so excited to see our baby. My OB assured me this could be very normal however suggested we do an ultrasound. He attempted a trans-abdominal ultrasound first but was unable to see much. Once again he reassured me with being so early that wouldn’t be unexpected. A trans-vaginal ultrasound was done which showed a gestational sac at about 6 weeks (about a week behind). He was unable to detect a heartbeat with Doppler but once again reassured me that I may have had my ovulation date off and could be only 6 weeks making it more difficult to detect a heartbeat. He also said although there is no evidence of miscarriage yet on ultrasound, the spotting as well as low progesterone level on labs may be suggestive of a miscarriage. He started me on progesterone supplements and said we would plan to repeat ultrasound in one week. If before then my bleeding increased, I was to call. My husband and I sat in the exam room after that appointment in shock. We were not expecting to hear we may have lost our baby or may lose our baby.
We went through the next week in a daze. My husband being the optimist he is, was so hopeful. He was convinced all would be well on repeat ultrasound. I continued to spot off and on which intensified my worries and anxieties. I couldn’t sleep. How could I sleep when I may lose my baby or may have already lost my baby? I thought about how “easy” the pregnancy had been this far and deep down, I suspect something may not be right. I wasn’t sick. I wasn’t nauseous. I had a lot of energy. I was running regularly without significant difficulty. When I was pregnant with J, I got sick almost daily for over half the pregnancy. I couldn’t cook due to the smell. I couldn’t even walk into the grocery store because the smell of food made me nauseous. I had initially thought maybe I was lucky this time around but when the spotting continued, I was more and more concerned. I did intense Google searching, something I tell all my patients NOT to do, but of course it’s different when it is you. Still I had hope because the bleeding hadn’t intensified.
Repeat ultrasound in one week showed no progress. The gestational sac had remained around 6 weeks. There was something new this time though. There was a small flickering within the sac which we believe was likely the heartbeat but it was extremely slow. My OB told me we would likely lose this baby as the heartbeat was too slow to be compatible with life. With tears in our eyes, we listened to the signs and symptoms of miscarriage and when to seek medical attention. There is nothing that can prepare you for that conversation. I knew it was a possibility but never did I think it would happen to me. Naturally, I blamed myself. I think all moms do this. I asked about the running. The coffee. The few days I missed my prenatals. Could I have done something different? 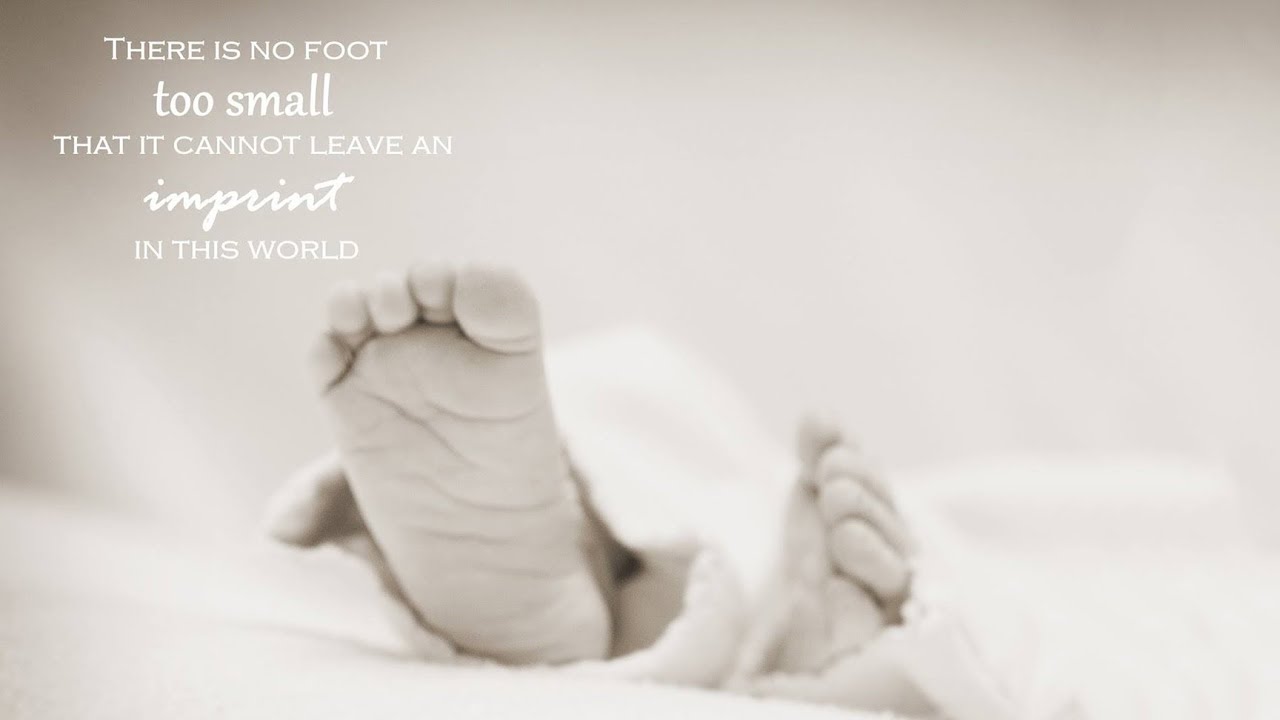 A day after the appointment, the bleeding increased. The same day I was also questioned at work when our next baby would be. With tears in my eyes, I had to change the subject because I was not going to talk about it. I had to be strong in order to continue seeing patients. I lost the baby the following day. March 23rd I became a statistic. One out of four pregnancies result in a miscarriage. We had our baby for less than a month and yet it changed our whole world. It wasn’t just a pregnancy, it was our child. We had hopes and dreams for this baby that will never happen. Now we have one baby on earth and one baby in heaven. Our lives will never be the same. I feel as if there is a hole in my heart where I lost part of myself. As I continue to grieve this baby, I hold my little J closer. I give him goldfish crackers, let him have his Thomas the Train pajamas which were meant for Easter, let him play in the bathtub a little longer, and let him play in the mud. Life is a gift and I am forever grateful I have this little man.